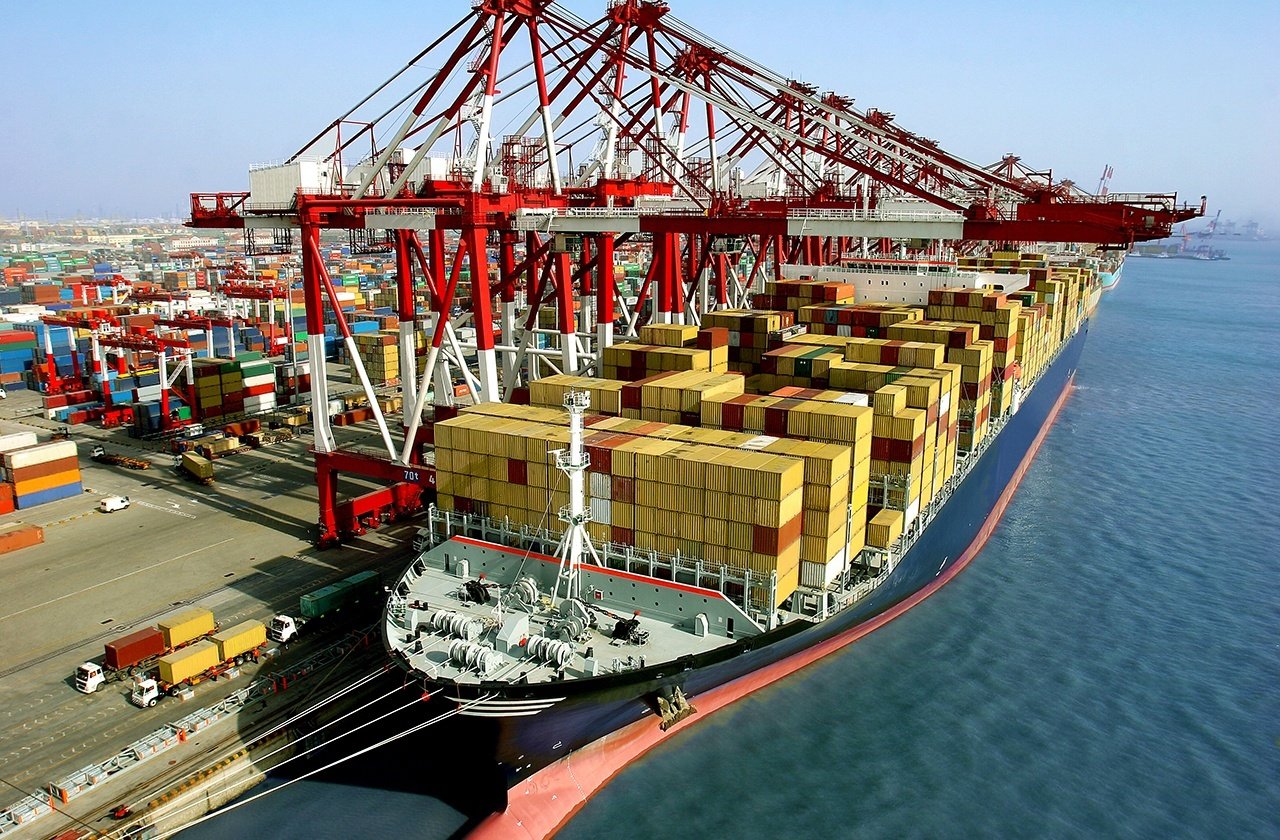 Thus, it should not come as a surprise that maritime transport occupies a place at the heart of the global economy. It is one of the, if not the single, largest contributors to the conducting of global trade. In addition, the value of global seaborne trade is expected to increase significantly over the coming years.

Around 80% of all international trade is conducted by way of maritime transport. Such trade activities can be divided into several markets including roll-on/roll-off, containers, dry bulk, and general cargo. Ports which house many ships also serve as distribution hubs from which products of all sorts are sent all over the planet. From these ports, distribution networks which ease the conducting of global trade can be formed.

Distribution networks can become even more dynamic and active through the inclusion and development of inland ports. These inland ports provide great assistance with simple cargo consolidation, advanced logistics services, cargo handling, and supply chain management. Distribution networks which include inland ports serve to increase the prominence and reach of maritime transport as a facilitator of global trade activities. Thus, they represent a key method by which maritime transport contributes to global trade.

Maritime transport greatly simplifies the processes of importing and exporting goods between countries. This is because maritime transport increases the degree of global connectivity. As might be expected, statistics prove that countries which have direct maritime connections with their trade partners benefit from higher export values.

Maritime transport is so important to international trade that policies concerning shipping form crucial parts of any well-formulated trade and policy development agenda. Policies which create barriers to shipping hinder the efficient transportation of goods and thus the conducting of trade activities. In this way, such policies prevent the countries involved from maximizing their respective potentials for economic growth.

Maritime transport ought to be part of all policy discussions related to bilateral and multilateral trade negotiations, economic partnerships, and economic diplomatic encounters. If these policies allow shipowners to take advantage of open and efficient shipping environments, international trade activities will be made much simpler and more profitable.

The evolution and development of maritime transport has caused international trade to flourish. This has been especially true of trade between countries in Asia and Europe as well as trade between countries with Pacific coastlines. These trade networks have seen considerable growth in recent years. The commercial linkages which the evolution of maritime transport creates allows for the world’s ports to handle more maritime traffic, thus leading to the increased conducting of global trade activities.

Most of this maritime traffic sends dry bulk and containerized freight; however, liquid bulk such as petroleum also forms a large portion of the goods shipped via this additional maritime traffic. Maritime transport is the only form of transport which is able to support such a volume of traffic at the geographical scale and intensity required. Only maritime transport can provide the capacity and continuity necessary to keep global trade activities smooth, fully functional, and profitable.

Steps in the world of maritime transport with Ranaco

If you are interested in stepping into the world of international trade through maritime transport, you might be interested in Ranaco Education & Training Institute’s Diploma in Maritime Management. This course is renowned as one which produces skilled graduates who possess much knowledge and expertise in shipping, logistics, international trade, cargo handling, port management, and other related topics.

Students of this course will be thoroughly educated in subjects including containerization, marine safety, marine insurance, ship operations, and terminal operation and port management. Upon completion of this course of seven semesters, graduates may become employed in logistics, consultation, marine insurance, warehousing, forwarding, or any other of a myriad of jobs linked to maritime transport.

Ranaco Education & Training Institute is always eager to welcome new students to our Diploma in Maritime Management course. Interested? If so, contact us today.